Brock Sullivan is a freshman pitcher and first baseman at Enid High School, but he also plays right tackle and long snapper for the Plainsmen football team.

“I started playing baseball when I was four,” Sullivan said. “I love it because it is fun to play and watch. I started football in the seventh grade. I love it because I am good at it, and I get to hit people.”

With baseball firing up, Sullivan said he and the team have laid out some clear goals for the season ahead, one they hope will take a deep run into the playoffs.

“Our team goals are to have a winning season, win regionals, and then win state,” he said. “My individual goals would be to hit more balls to the opposite field and get stronger. I am working out and pushing myself to get better. I hurt my knee last year, and I have worked through physical therapy to get it stronger. I feel like I’m 100 percent now. I would also like to be throwing 80 mph by the end of the year. Right now I throw about 77. I have a fastball, curveball, and a change up. My favorite to throw is a curve.”

Sullivan said as a freshman on the baseball field, he’s being mentored by several of the upperclassmen. One that stands out, he said, is Blake Priest.

“As much as he likes to mess around, he is always ready to get things done,” he said. “He pushes us to work as hard as we can, and things like that are what got him a scholarship to the University of Oklahoma.”

In his free time, Sullivan said he likes to go hunting with his grandpa and shoot guns whenever he can. He said he also enjoys fishing in Colorado, where his grandparents own a cabin. He is also proud to be involved in the Fellowship of Christian Athletes (FCA) at Enid High.

VYPE Oklahoma has launched its annual Fan’s Choice teams for each hub in the state. We want to give you, the fans, a chance to tell us who...

Every school in Oklahoma has a student that goes above and beyond in their school and in their community. We call these kids Dr Pepper...

Baseball Brock Gore – Seiling He is reliable on and off the field, always there to help. Parker Schmitz – Woodward Parker does a lot of... 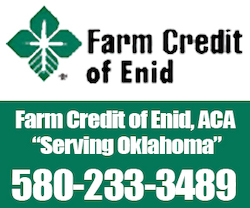 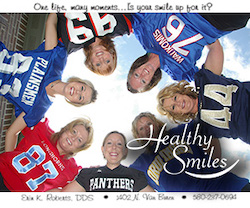 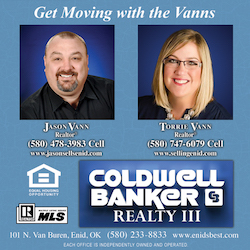 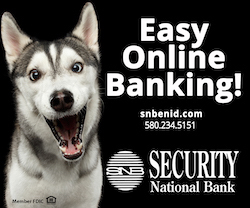 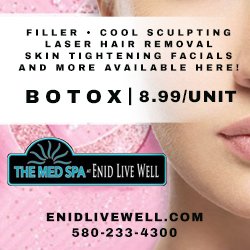 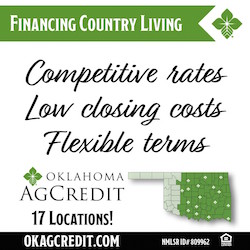